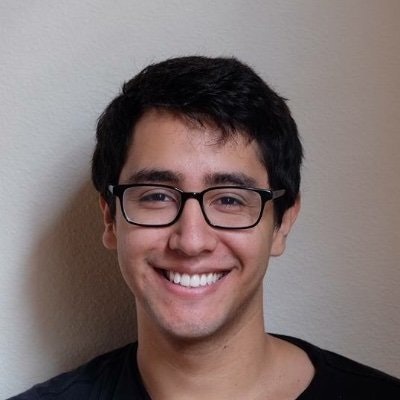 Dark Forest is a massively multiplayer (MMO) real-time strategy (RTS) game in closed beta. If you like strategy games, you should play it. Anyone who is a fan of games like Sins of a Solar Empire, Factorio, or Civilization should definitely play it. It’s not a game with global appeal like Super Mario Odyssey, but it doesn’t need to be nor try to be.

Intrigued? Great, read on! But there is one minor detail you might care to know… Dark Forest runs on “The Blockchain”.

Is web3 here yet?